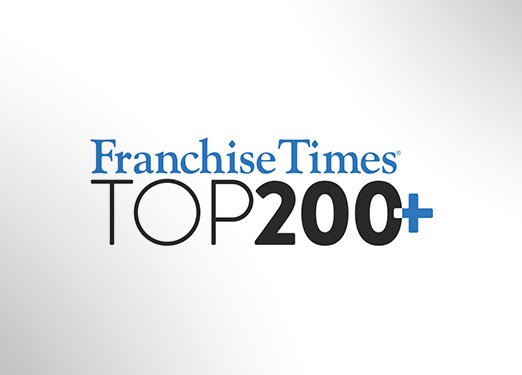 Ace Hardware Corporation, the largest retailer-owned hardware cooperative in the world, is pleased to announce it was ranked No. 6 on the 2017 Franchise Times Top 200, for the third consecutive year. The prestigious report provides an annual list of the largest U.S. franchises by worldwide sales.

“We are honored to be ranked No. 6 for the third consecutive year on the Franchise Times Top 200,” said Dan Miller, Vice President of Retail Operations and New Business for Ace Hardware Corporation. “Ace Hardware continues to thrive because our independent store owners offer their communities the total package of service, convenience and quality – all backed by a brand that consumers trust and embrace in neighborhoods around the world.”

Ace Hardware is the only non-foodservice company ranked in the top seven, positioned alongside leading brands including, McDonalds, 7-Eleven, KFC, Burger King and Subway. Experts who analyzed the 2017 data reported, “In total, the 200 largest franchise brands are growing much faster than the overall economy with an annual sales increase of 3.4 percent or $20.3 billion.”

Although it is considered a franchise system since independent owners operate most of its locations, Ace is structured as a retailer-owned cooperative. Ace “franchisees” or retailers are not only business owners, but also shareholders in the organization. Unlike a traditional franchise operation, Ace Hardware store owners pay no ongoing franchise or royalty fees.

The Franchise Times Top 200 is an annual ranking of the 200 largest franchise systems in the U.S. by global system-wide sales, based on the previous year’s performance. Proud Partner of Children's Miracle Network Hospitals® - Helping Local Kids
©2023 Ace Hardware Corporation Privacy Policy Terms of Use
Ace Hardware and the Ace Hardware logo are registered trademarks of Ace Hardware Corporation. All rights reserved.
About Ace Hardware - Ace Hardware is the largest retailer-owned hardware cooperative in the world with more than 5,600 locally owned and operated hardware stores in approximately 70 countries. Headquartered in Oak Brook, IL., Ace and its subsidiaries operate an expansive network of distribution centers in the U.S. and have distribution capabilities in Ningbo, China; Colon, Panama; and Dubai, United Arab Emirates. Since 1924, Ace has become a part of local communities around the world and known as the place with the helpful hardware folks.