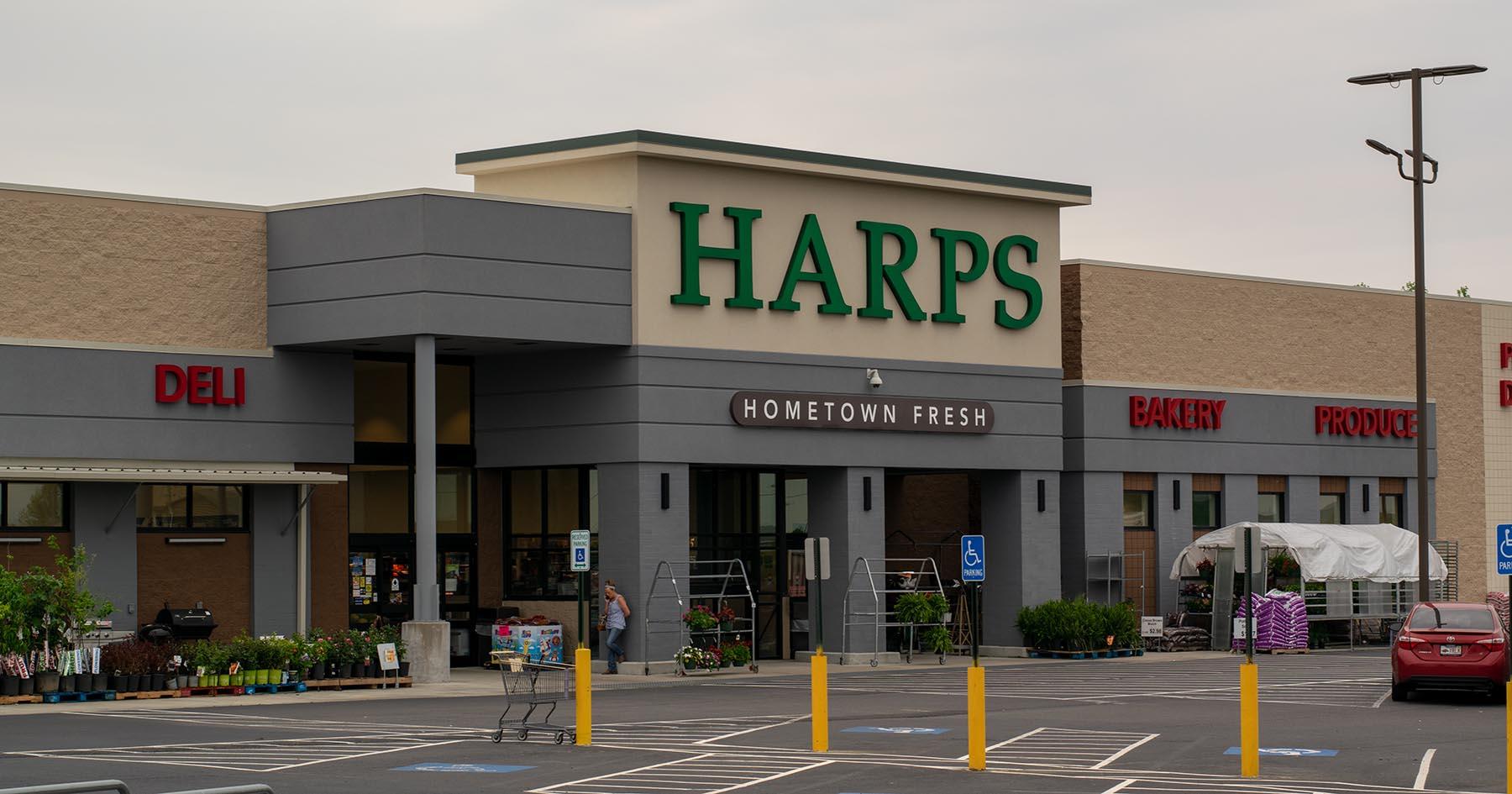 Harps Food Stores will open its first free-standing Ace Hardware in Charleston, Ark., according to local news reports. The store will open in March and will be at the site of a former Walmart Express location. The 11,500-square-foot store also will sell fuel.

Harps is the latest grocer to expand beyond food into hardware to help grow sales. Giant Eagle has a deal to open several Ace Hardware stores-within-a-store in its Pittsburgh locations, and Ace operates the store-within-a-store concept in several independent supermarkets throughout the country. A deal with Kroger was rumored a couple of years ago, and while that didn’t pan out, Ace Hardware has made a big push into the grocery marketplace in the past several years. It currently has more than 225 locations within grocery stores, with 125 of them opening in the past five years.

The partnership between grocery and hardware can be a win for both retail businesses, allowing them to be a convenient alternative to big-box retailers such as Walmart and Home Depot.

Ace Partners with the VFW to Give Away 1 million American flags for Memorial Day Tributes Ace Hardware is collaborating with the Veterans of Foreign Wars (VFW) once again ...
Read More
We're Here to Help! Give us a call on 630-472-4999

Proud Partner of Children's Miracle Network Hospitals® - Helping Local Kids
©2021 Ace Hardware Corporation Privacy Policy Terms of Use
Ace Hardware and the Ace Hardware logo are registered trademarks of Ace Hardware Corporation. All rights reserved.
About Ace Hardware - Ace Hardware is the largest retailer-owned hardware cooperative in the world with more than 5,550 locally owned and operated hardware stores in approximately 70 countries. Headquartered in Oak Brook, IL., Ace and its subsidiaries operate an expansive network of distribution centers in the U.S. and have distribution capabilities in Ningbo, China; Colon, Panama; and Dubai, United Arab Emirates. Since 1924, Ace has become a part of local communities around the world and known as the place with the helpful hardware folks.